Written by Nicholas Zuccarelli
Updated over a week ago

This release contains a lot of feature enhancements for the Job Scheduler plus a lot of other tweaks to other areas of the system. 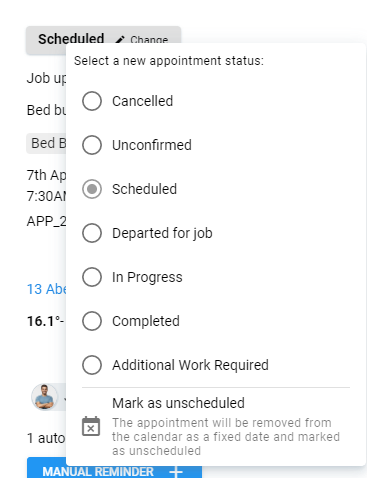 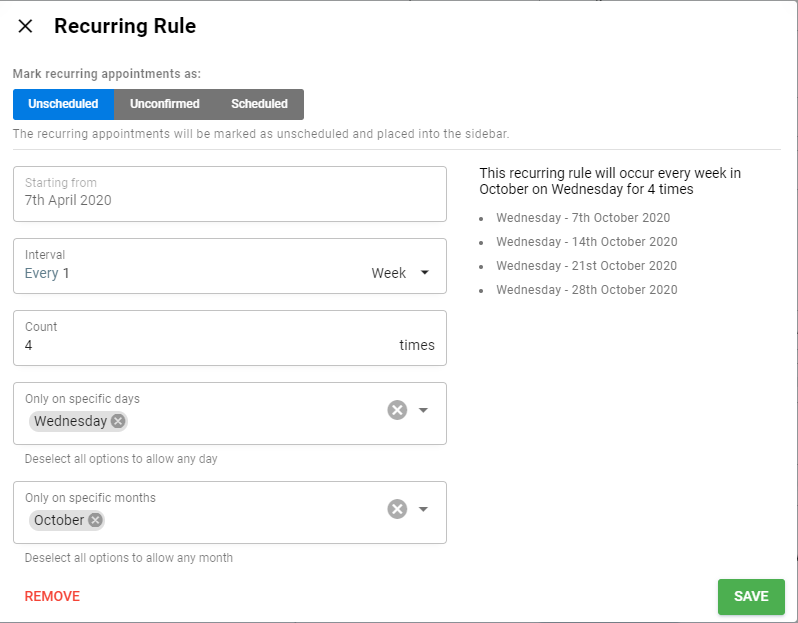 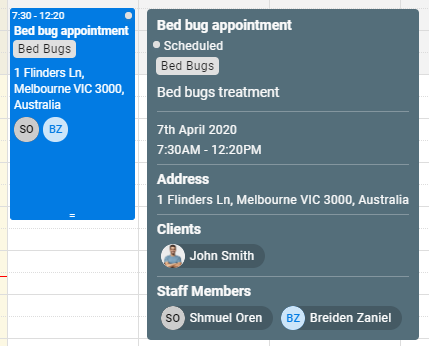 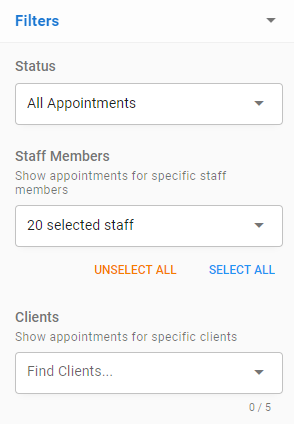 We are always listening to your feedback and making our product even better.

One of our upcoming updates will introduce a lot of user interface refinements to make the app sleeker and easier to use.

Did this answer your question?